Borders, backs and basting, oh my!

My completion list is kind of short so far this summer because I've been doing a whole lot of this... 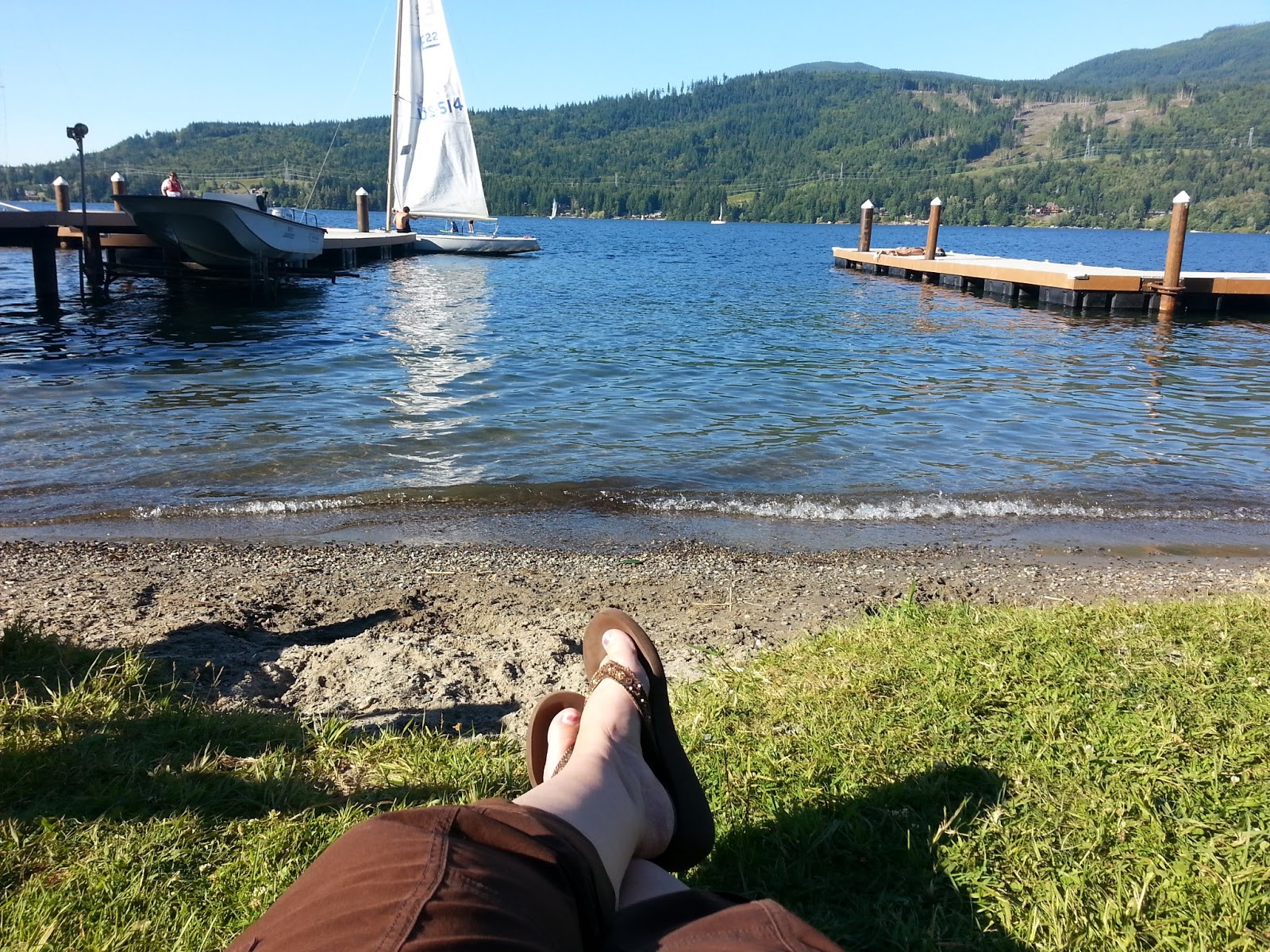 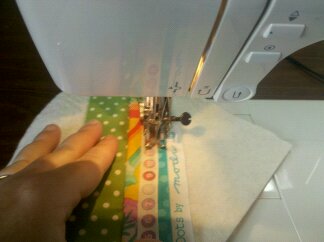 But I have been making headway. Mostly on things that seem to take a lot more time than I think they are going to. I spent many hours working on borders for a guild project. The two hours I thought it would take turned into six and at the end I still don't know why it took so long! Backs are the same way. Last weekend I spent some time piecing three quilt backs that I had been procrastinating on (mainly because they are my least favorite part of the process.) Again, took way longer than they ever should. I like to spend my time up to my eyeballs in fabric, zipping through piecing and have a whole lot of blocks to show for it as my reward.

Then this weekend, I decided to go completely old-school and thread baste a quilt that I am planning on taking to the lake with me to work on hand quilting. Yes, thread baste. By hand. Never happens. 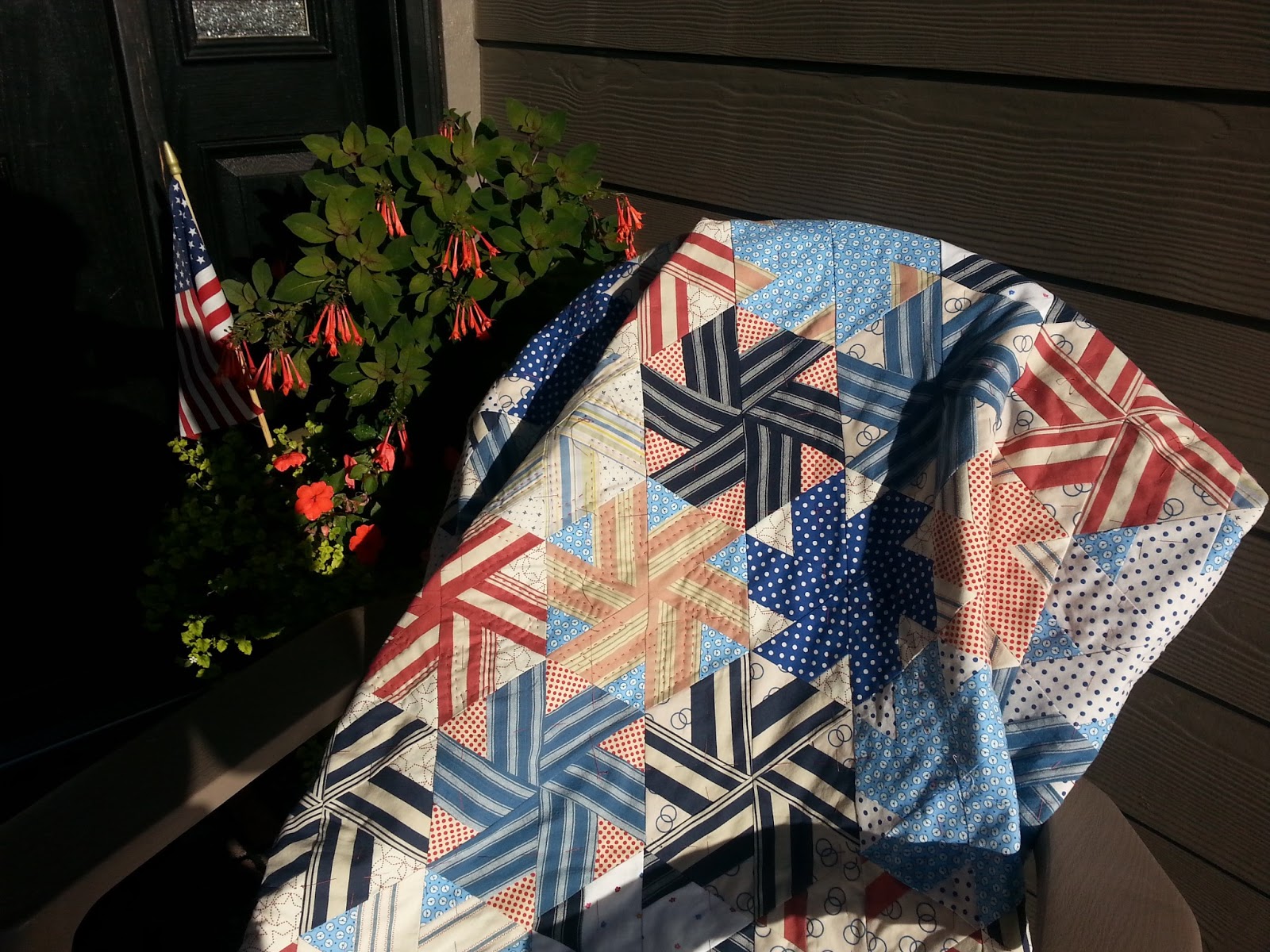 But it was strangely relaxing and rewarding. Something about this quilt that makes me want to spend more time with it before it's done. Maybe this quilting-thing is teaching me something about patience along the way. Who knew?

Tonya
Posted by Unknown at 7:41 PM 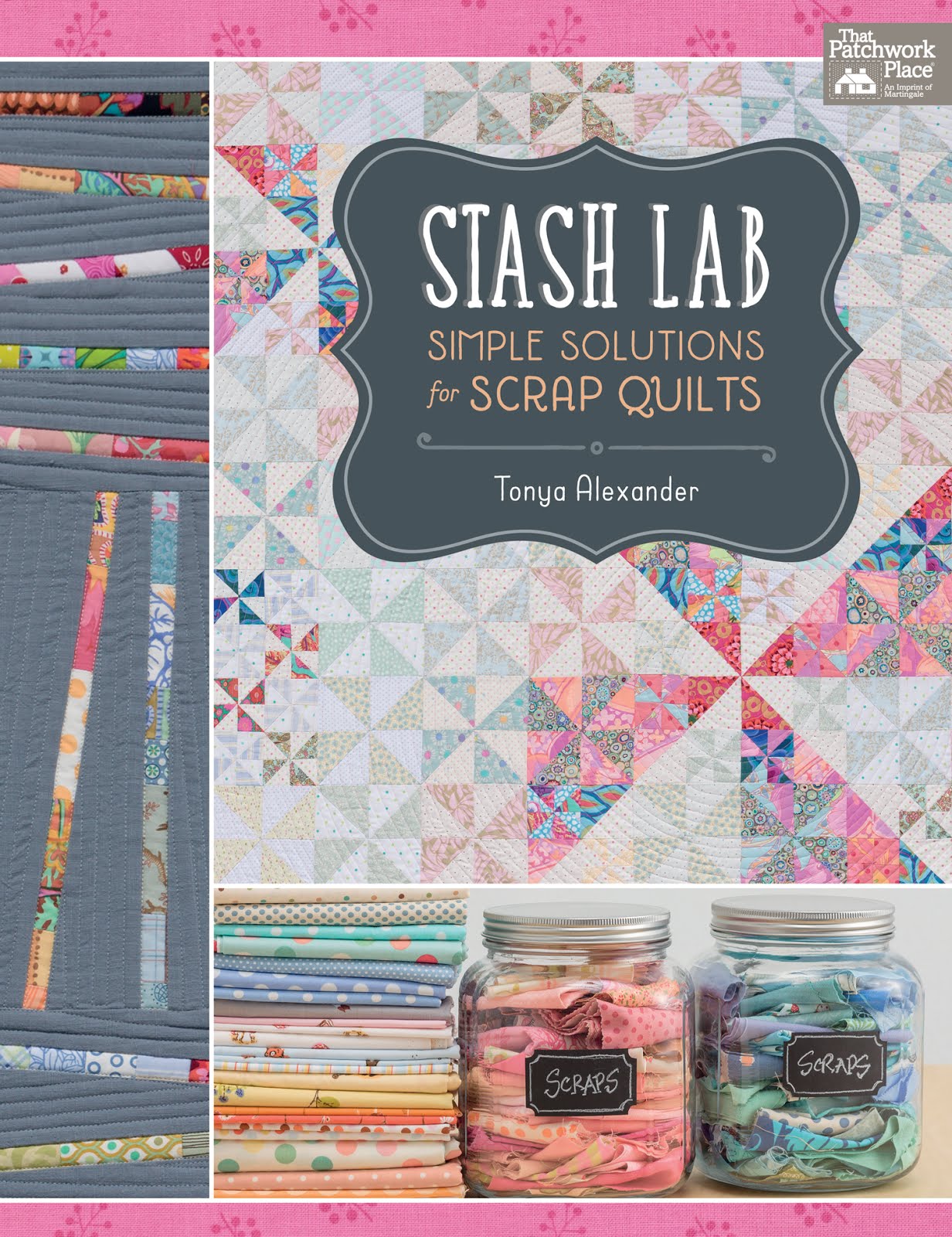